It’s hard to believe that in June 2017 Camp America Day Camp located in Chalfont, Pennsylvania will be celebrating its 50th Anniversary Summer.  Every year Camp America Day Camp owners, Norma Levin and June and Steven Mitchell welcomes their campers and staff with open arms and celebrates the amazing 8 weeks that we all get to spend together.  The campers create bunk names, skits, plaques and memories to last a lifetime.  In preparation for our 50th Anniversary Camp America created an alumni page through Facebook.  Within hours there were over 200 members and the photos that were being shared were unbelievable.  It was a reminder of how tight our extended camp family really is.

These photographs are just a few to show how Camp America has changed throughout the years. 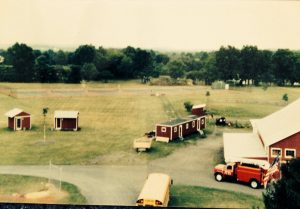 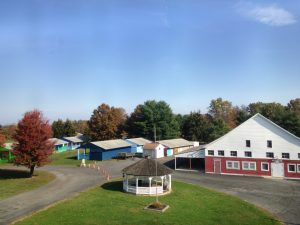 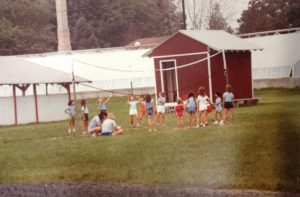 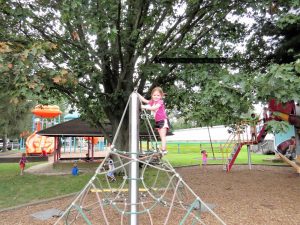 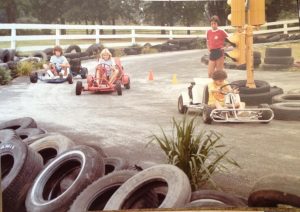 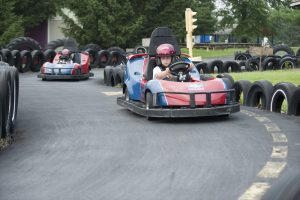 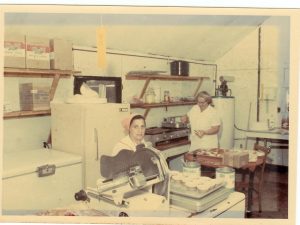 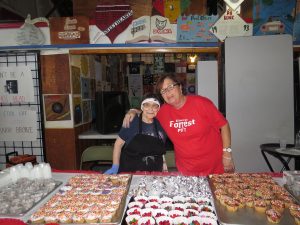 Bea Kauffman is pictured on the left in the above images.

Bea has been here since the very beginning! 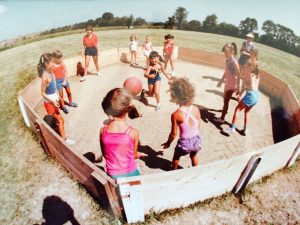 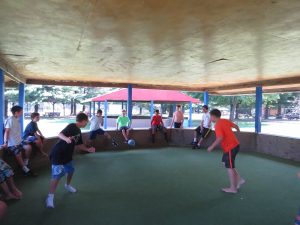 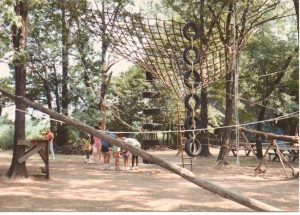 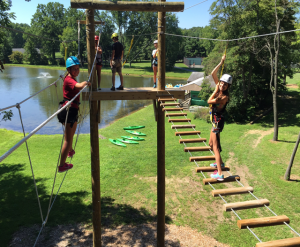 Looking back to 1967, Norma and Al Levin had a vision.  They wanted to create a place where campers and staff alike would return year after year and become a part of their family which would forever remain the owners and directors of Camp America.  Norma and Al succeeded in their mission.  Norma Levin still proudly comes to camp everyday and oversees the day to day in the camp office.  June Mitchell, Norma and Al’s daughter, proudly follows in her parents footsteps and directs camp with the help of her husband Steven and her son Jared who is one of camps Program Coordinators.  Their daughter Meredith also plays a major role in camp as one of our Division 2 Bunk Counselors.  The Levins and the Mitchells are proud of the legacy that they have created. 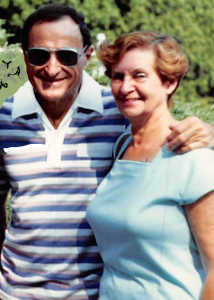 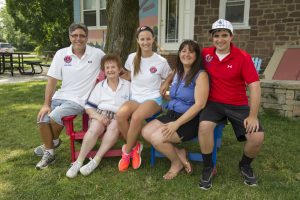 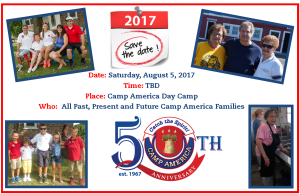