Give Your Team The Competitive Advantage

If you’ve ever told your team that they “need to communicate more” then you know how hard it is to get that message across.  You don’t just want your team to work together, you need them to! And without it, it feels like your players are competing against themselves instead of their opponents.  Yet, it takes more than hearing a message a couple times in order for it to truly understood, accepted, and second-nature.  It’s like any skill in that sense except there’s a shortage of clinics that can effectively bring your team together.  Your athletes might know they need to communicate more but its one thing to know it and another to do it. 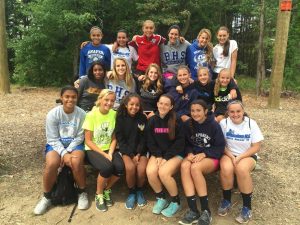 A Novel Approach To Team Building

We’ve found that the best way to teach a skill is to bring teams into new environments where they have no choice but to work together in order to succeed.  Don’t worry- we’ll help them get the hang of it. We’ve helped plenty of teams in the past communicate better and we can do it for your group as well.  Amongst all our activities, we’ll even challenge your team to communicate non-verbally because communication- just like leadership- doesn’t happen by talking the loudest.  You’ll see that the insights they gain with us will directly influence how they relate to one another on and off the field. 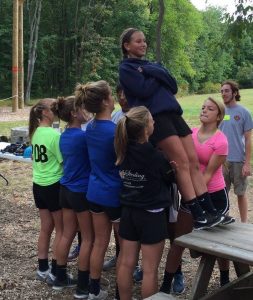 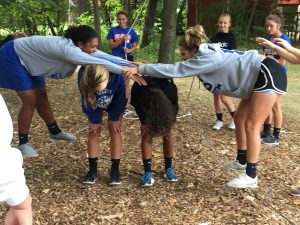 If you want your players to go beyond their current level of competitiveness then give us a call at 215-822-6313.